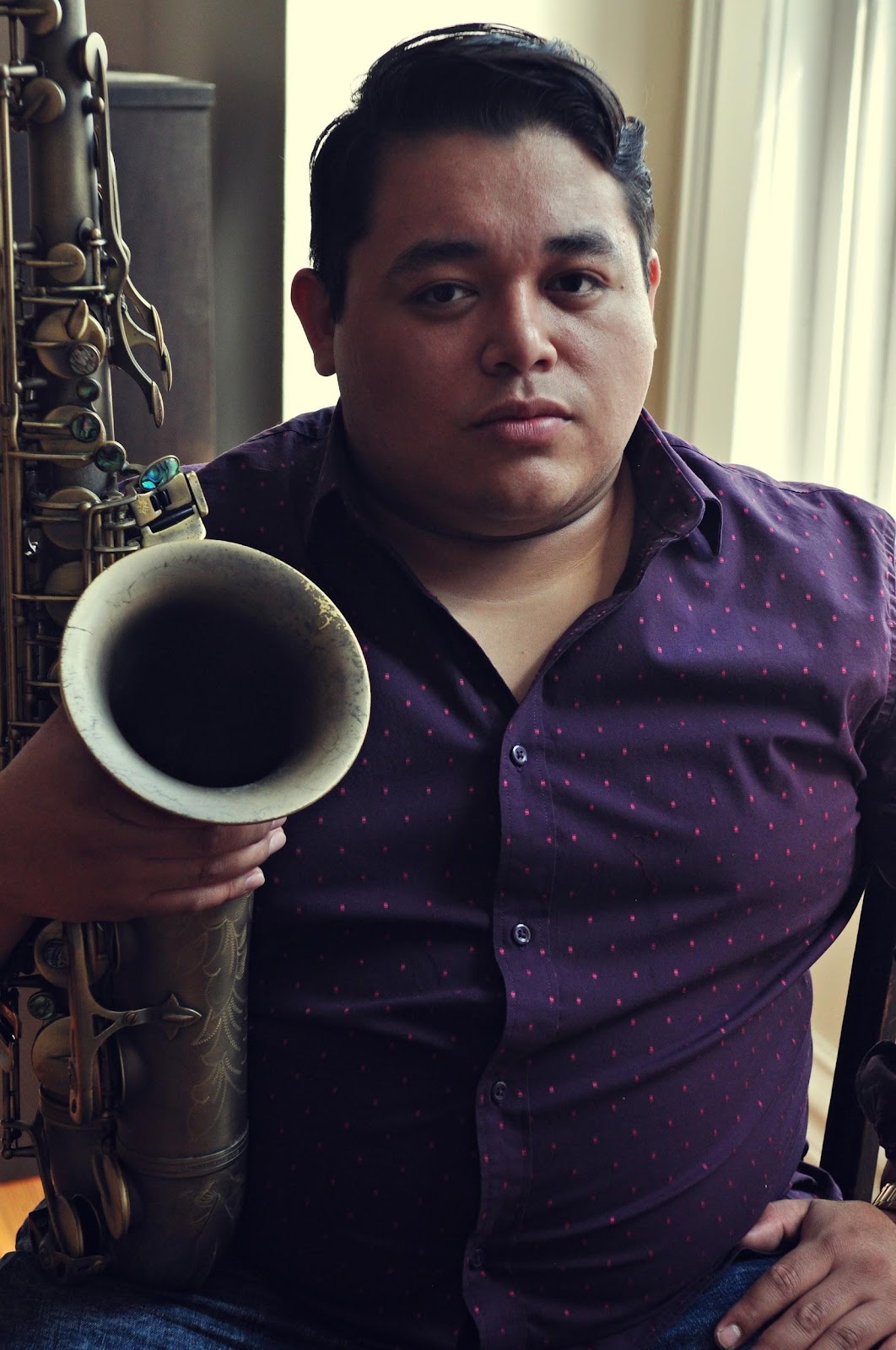 Sam Que (pronounced /kay/) is a regional saxophonist from Elkhart, Indiana.  He began his journey at the age of 7 while playing drums at his parent’s church. He was soon booted from the throne by an older and more experienced player, forcing him to find a new instrument.  During his elementary school’s band workshop, the saxophone found its way into his hands and curiosity.

‘No-holds-barred’ is certainly one way to describe his approach to the saxophone.  Que’s acrobatic yet musical playing style, has earned him a secured spot in the area’s music scene. His sonic signature is a staple of the energetic Spanish Rock band, Lalo Cura, After Ours and James Neary and The Bevy Blue.  The heavy influences by true commanders of the saxophone like James Carter, Joshua Carter and Michael Brecker  run deep in his sound and approach.  His playing can be heard evolving  into many different shapes and hues as he tries to remind the listener of music’s emotional venture. 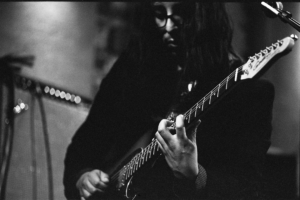 Khalin Diggins is a 22 year-old bass player from South Bend, IN that began his journey in the church alongside his older brother Khamron Diggins. He plays across the Michiana area with the Smash Kings and other various acts. Khamron Diggins is a 25 year old drummer from South Bend, Indiana. He began playing drums at the age of 2. He grew up playing in church and also plays around the Michiana area alongside his brother Khalin Diggins.  He has played with notable names such as R&B soul artist Micki Miller and hip-hop artist,  Heyzeus. 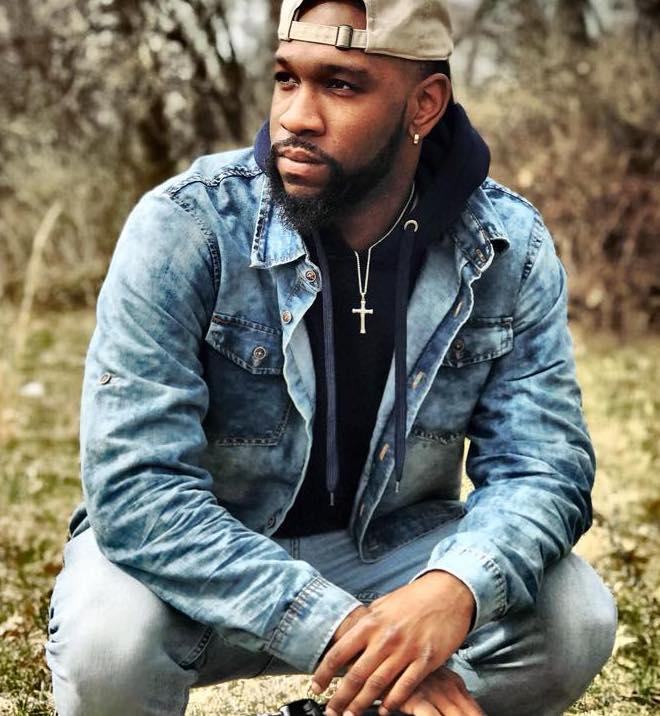 Brendyn Cane was born and raised in South Bend Indiana and started playing drums at the age of 3 at church. Like many church musicians, he also learned to play other instruments like organ and keyboard. Cane grew up with the Diggins brothers in South Bend and formed a strong musical bond that can be heard whenever they play together.