Due to COVID-19 restrictions, the Elkhart Jazz Festival is canceled for 2020. We’re already planning for 2021 – see you then!

Whether you’ve been to all 32 Elkhart Jazz Festivals, or if next summer will mark your first, we promise to deliver only one thing: A memorable weekend at a great price. 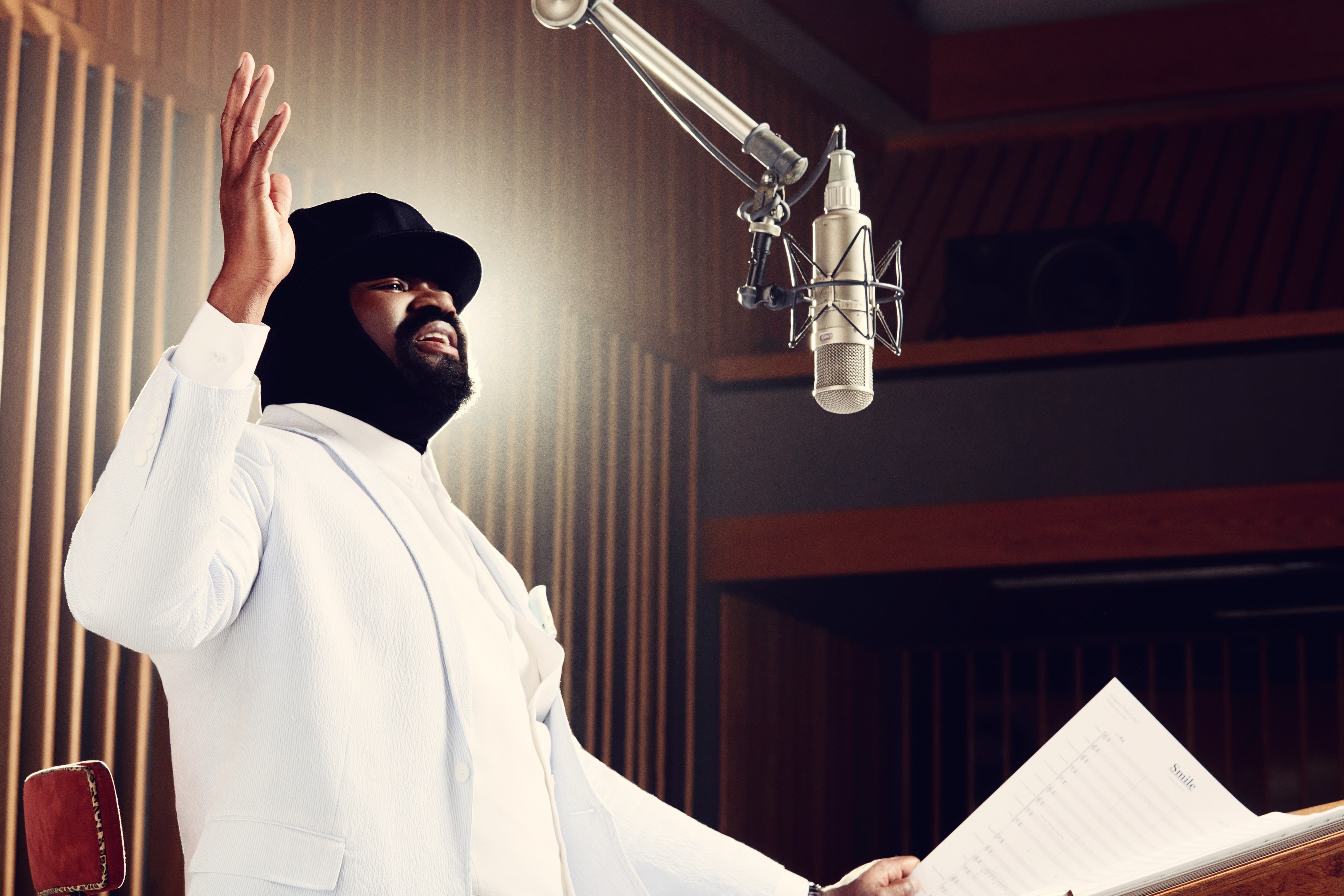 Gregory Porter (born November 4, 1971) is an American singer, songwriter, and actor. He won the Grammy Award for Best Jazz Vocal Album in 2014 for Liquid Spirit and in 2017 for Take Me to the Alley. 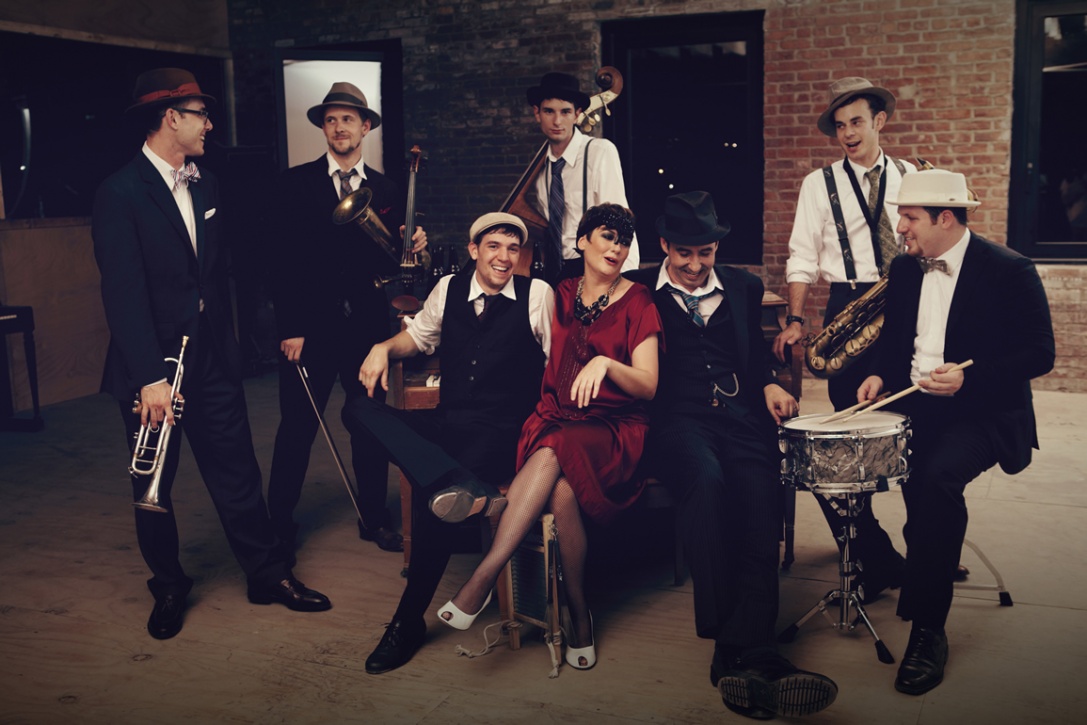 The Hot Sardines
feat. Davina and the Vagabonds The Airmen of Note USAF

The Airmen of Note is the premier jazz ensemble of the United States Air Force. Stationed at Joint Base Anacostia-Bolling in Washington, D.C., it is one of six musical ensembles that comprise The U.S. Air Force Band. Created in 1950 to continue the tradition of Major Glenn Miller’s Army Air Forces dance band, the current band consists of 18 active duty Airmen musicians including one vocalist.

Tickets will be available soon!